Tamin, our year 6 journalist, reports on an exciting new game!

Yousef and Sid (Grendon’s technology worker) have made a maths VR game and set it up onto the IPads. Last week, Year Six tested the game out and it was amazing. It was a two player game and the characters were blue and red cubes with eyes, hands and legs. To pass a stage, you had to answer a maths question about fractions, sums, percentages and decimals. Year Six did a review for the game.

Thank you Yousef and Sid. 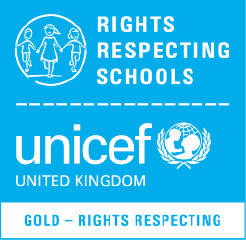 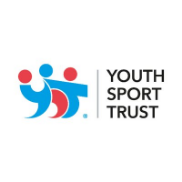 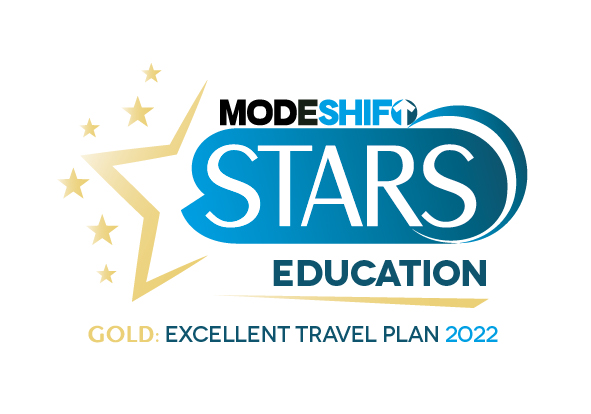